A wrongful death suit contends that staff negligence at the Booneville Human Development Center led to the 2020 death of David Cains.

Victims’ advocacy attorney Joshua Gillispie has filed a $7 million lawsuit against the Arkansas Department of Justice over the death of a disabled man in the state’s care.

The wrongful death suit contends that staff negligence at the Booneville Human Development Center led to the 2020 death of David Cains, a developmentally disabled man who lived at the facility for 13 years. Gillispie filed the suit Oct. 12 with the Arkansas Claims Commission — which handles all civil claims against the state — on behalf of Cains’ family.

“Our goal is to effect change in an unaccountable system,” said Gillispie, a partner with Little Rock-based firm Green and Gillispie. “If losing lives doesn’t change things, perhaps losing $7 million will.”

According to the lawsuit, Cains’ choking death on June 13, 2020, was caused by “excessive and unreasonable physical restraint” following an altercation with staff members. Cains, whose disabilities rendered the 42-year-old child-like, threw a fit in the bathroom after lunch and attempted to hit a staff member. Employees physically restrained him, with three of them holding Cains down. Cains started choking on his lunch and vomited. That was when they noticed that his face had turned purple and he wasn’t breathing.

The lawsuit notes that Cains suffered from gastroesophageal reflux disease, which can lead to choking if the patient is prone shortly after eating, as Cains was during the altercation. The staff was already aware of this concern, and doctors had previously warned them that Cains must remain upright for an hour after eating to avoid choking.

“They held him pinned to the ground — one held his arms, one his ankles, and the other his head — while he vomited and choked to death … all of this in response to a temper tantrum shortly after lunch,” the lawsuit states.

The suit also contends that Booneville staff misled emergency responders about the incident, saying only that Cains choked on his lunch, making no mention of the altercation or the use of restraint. His family members didn’t find out about the restraining episode until nine days after his death.

The suit contends that these omissions amount to a “cover up,” which it deemed “troubling.” An in-house investigation of the incident cleared all staff members involved of wrongdoing.

Similarly, Booneville staffers also claimed that 911 was called within one minute of them contacting on-staff nurses to examine Cains, despite a policy prohibiting anyone but medical staff from calling 911 and the nurses being on the other side of the campus when they received the call. Furthermore, while all staff members involved claimed that 911 was called at11:34 a.m., local emergency services logged the call at 11:37 a.m.

Booneville has a “checkered” history with patient care, including choking deaths of patients in 2010 and 2015, according to the suit.   Both were attributed to staff negligence.

It also has a history of over-reliance on patient restraint, despite an in-house policy statement that “the use of restraints is proven to be dangerous” and that “all efforts must be made to deescalate behavioral situations so that they do not result in restraint.”

According to Booneville reports, Cains was physically restrained at least 16 times in the year prior to his death. 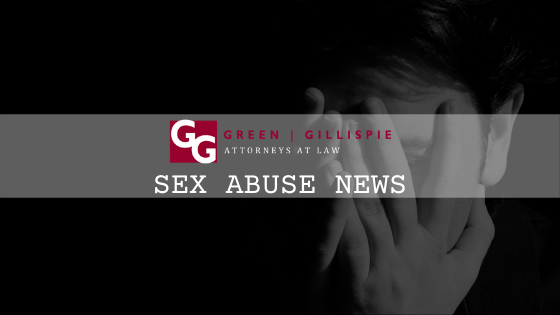 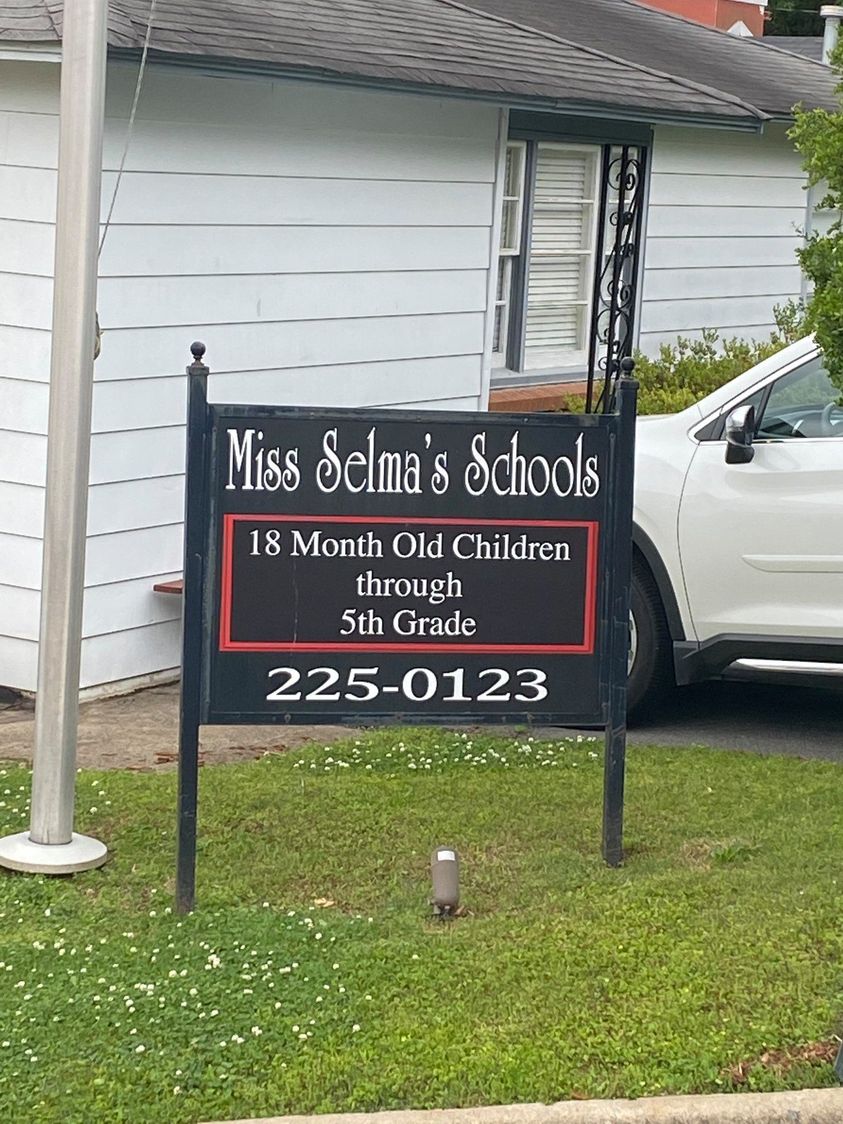