“You deserve significant monetary compensation for your pain and suffering as a victim of sexual abuse. We are uniquely positioned to obtain this for you. Your identity NEVER has to be made public unless you want to share your story with other victims.
Tell us your story.”

The lawsuit, filed in Pulaski County Circuit Court, alleges Barton Hankins, the Chief Operating Officer of Crain Automotive, began making unwelcome sexual advances towards Jennifer Riley almost immediately after she was hired to be a controller at Crain in 2019.  Hankins was her direct supervisor.

Riley, who is much younger than Hankins, tried her best to rebuff Hankins’ sexual advances without angering him and jeopardizing her employment, the suit alleges.

After only weeks on the job, Hankins promoted Riley to Controller over the entire Crain Automotive operation.  According to the lawsuit, Riley was made to understand this unexpected promotion as a quid pro quo, and that she was expected to reciprocate if she wanted to remain in her employer’s good graces.

The suit states that eventually Riley succumbed to the pressure and engaged in a brief sexual affair with Hankins.  After Hankins’ wife discovered the affair he forced Riley to resign, so that he could prevent further damage to his marriage and career, alleges the lawsuit.

Riley is seeking compensatory and punitive damages, including monetary compensation for backpay for the several months of unemployment she faced after being forced to leave Crain Automotive and for the large discrepancy in pay between her job with Crain and her current job.

“This case illustrates how there is still work to be done on behalf of women in the workplace, who continue to be preyed upon by powerful men even in post #MeToo America,” states Joshua D. Gillispie, attorney for Jennifer Riley.

The lawsuit can be viewed here.

Riley is represented by Joshua D. Gillispie, of Green & Gillispie.  For further information, contact Josh Gillispie at (501) 244-0700 or through this contact form. 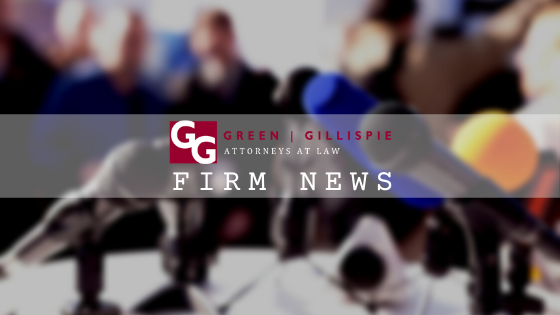 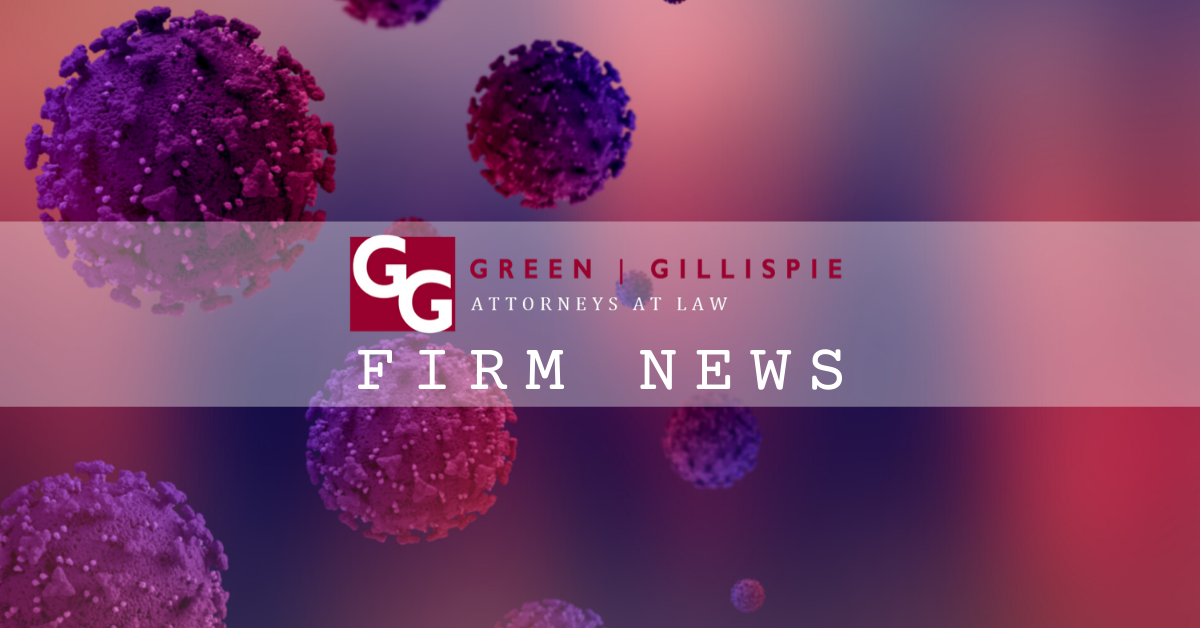